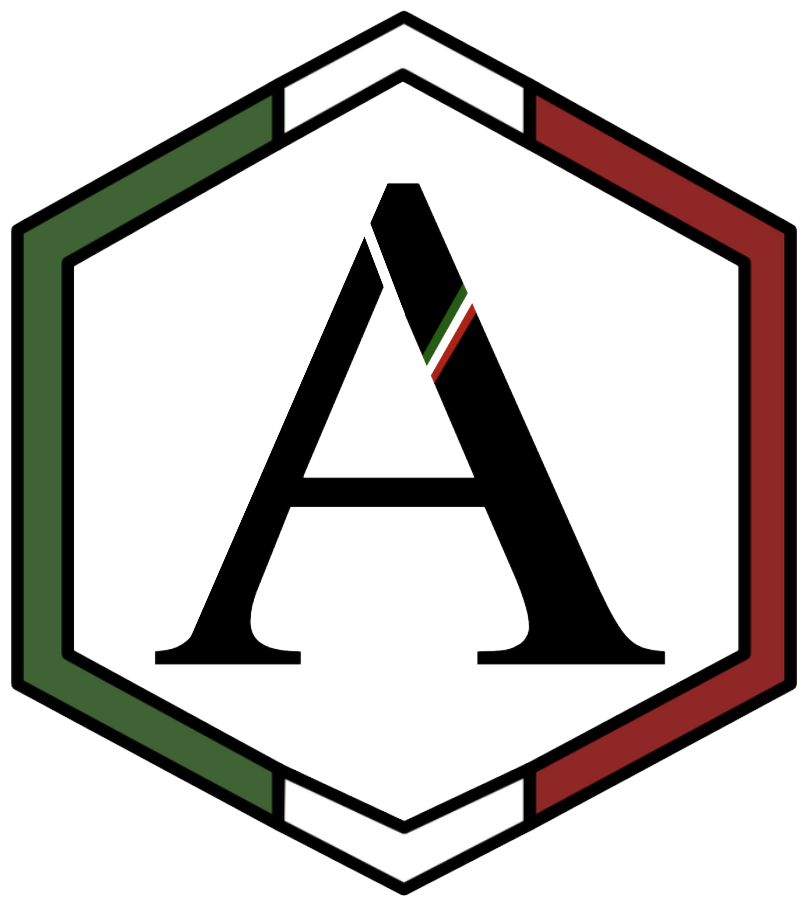 Top 3 Things to Do While Visiting San Antonio 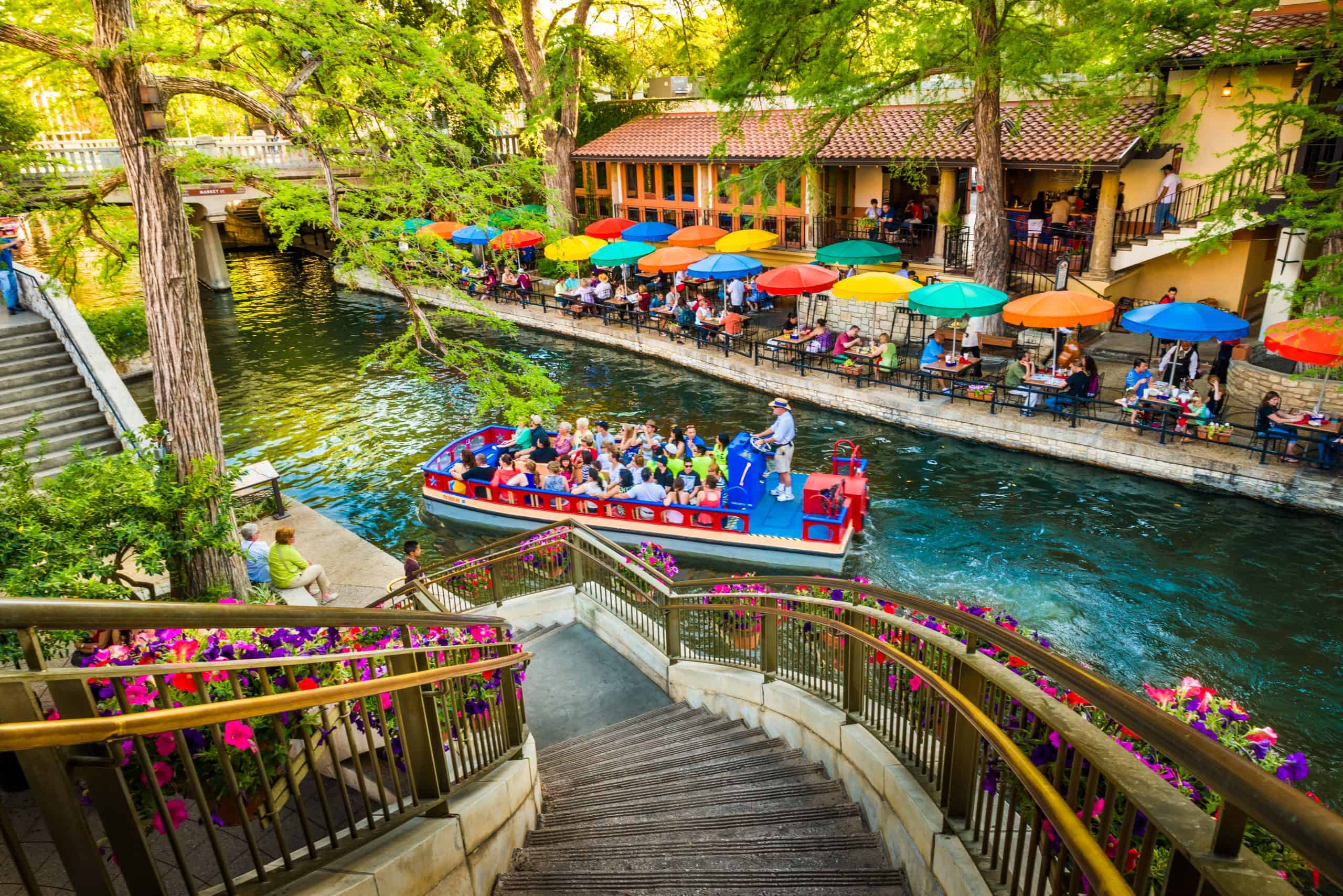 San Antonio is one of the most visited cities in the United States. It’s a perfect winter spot to escape the snowstorms in favor of mild and sunny weather late in the year. Whether you’re here for two weeks or a weekend, there is a San Antonio list right for you.

1. Visit the Riverwalk and Pearl –

Perhaps the most iconic tourist attraction in San Antonio is its Riverwalk. Located in the heart of downtown, the Riverwalk is a city park that follows the San Antonio River bank and is full of shopping, dining, and cultural experiences like museums. You can hop a ferry ride on the river at night and see the lights of downtown on all sides of you. A trip to the Riverwalk is one you won’t forget.

The Alamo is a historical landmark and a source of pride for the almost two million people who call SanAntonio home. Here, a ragtag group of Texan independence fighters defended theAlamo fortress from thousands of General Santa Anna’s soldiers and kickstarted the fight for Texas independence. A picture by the iconic mission is unmistakable and it is close to downtown, so it’s worth a stop to read up onTexas history in the visitor center and in the mission itself.

San Antonio’s beloved hometown team, the San Antonio Spurs, play in the AT&T Center. It’s a little far from downtown, but if your visit is on the longer side and you are staying for a weekend, a Friday or Saturday game in the AT&T center is sure to be electric. See why the Spurs culture is the envy of sports franchises across the country. On your way back into downtown or north side, stop off for dinner at Albi’s Vite for the best Italian food in San Antonio. A new addition to the city and one that’s going to stay, Albi’s Vite is a must for tourists craving great Italian food or those that don’t believe unforgettable Italian exists in south Texas. 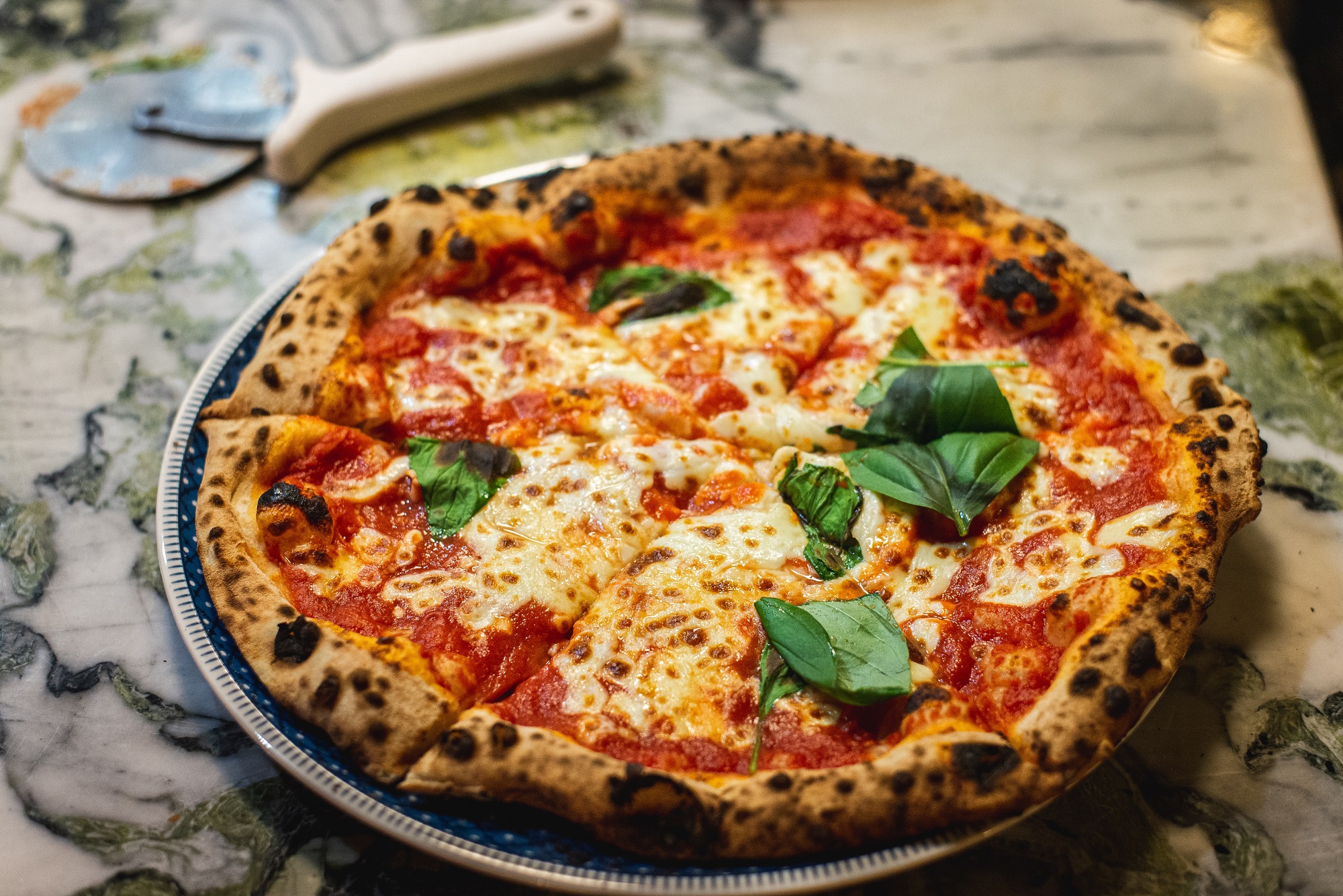 A perfect buttery crust that’s always fresh-baked makes for a great pie, and it comes out on a classic metal baking plate ready for you to share a slice. 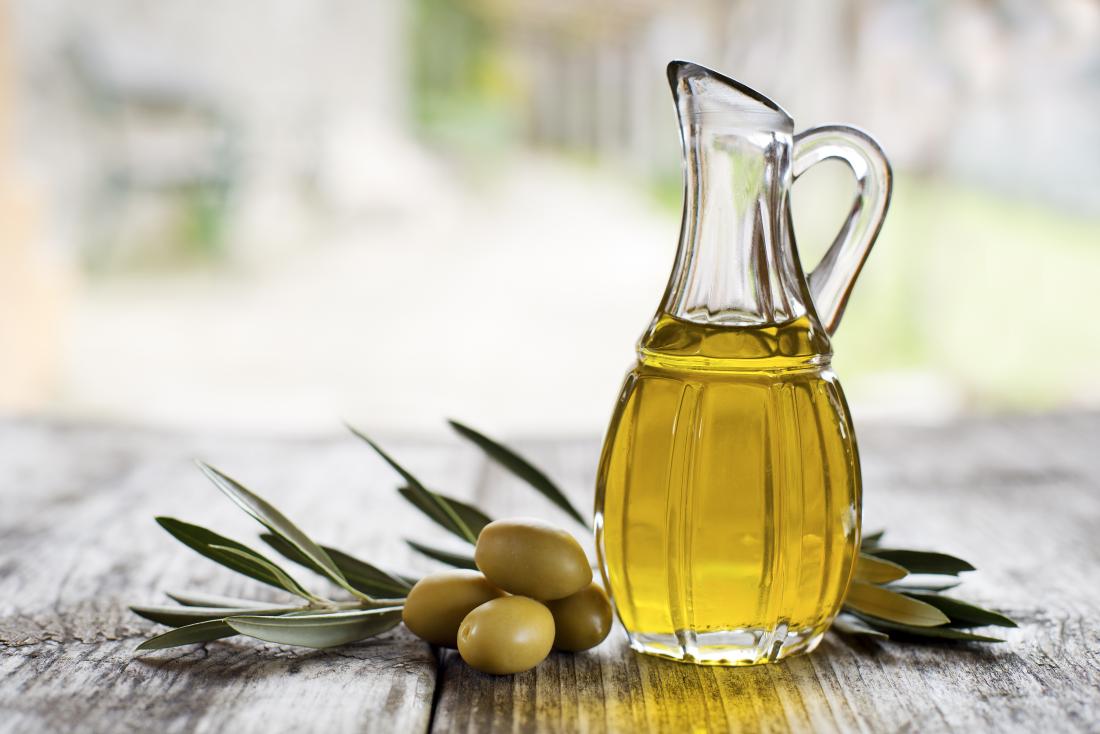 A Guide to Olive Oil